Our DC plasma torches generate and maintain plasmas at temperatures above 10,000K and can be used for various industrial applications such as:

Processing of materials such as nanopowders

Destruction of hazardous wastes such as pesticides

Conversion of household waste into syngas for energy production 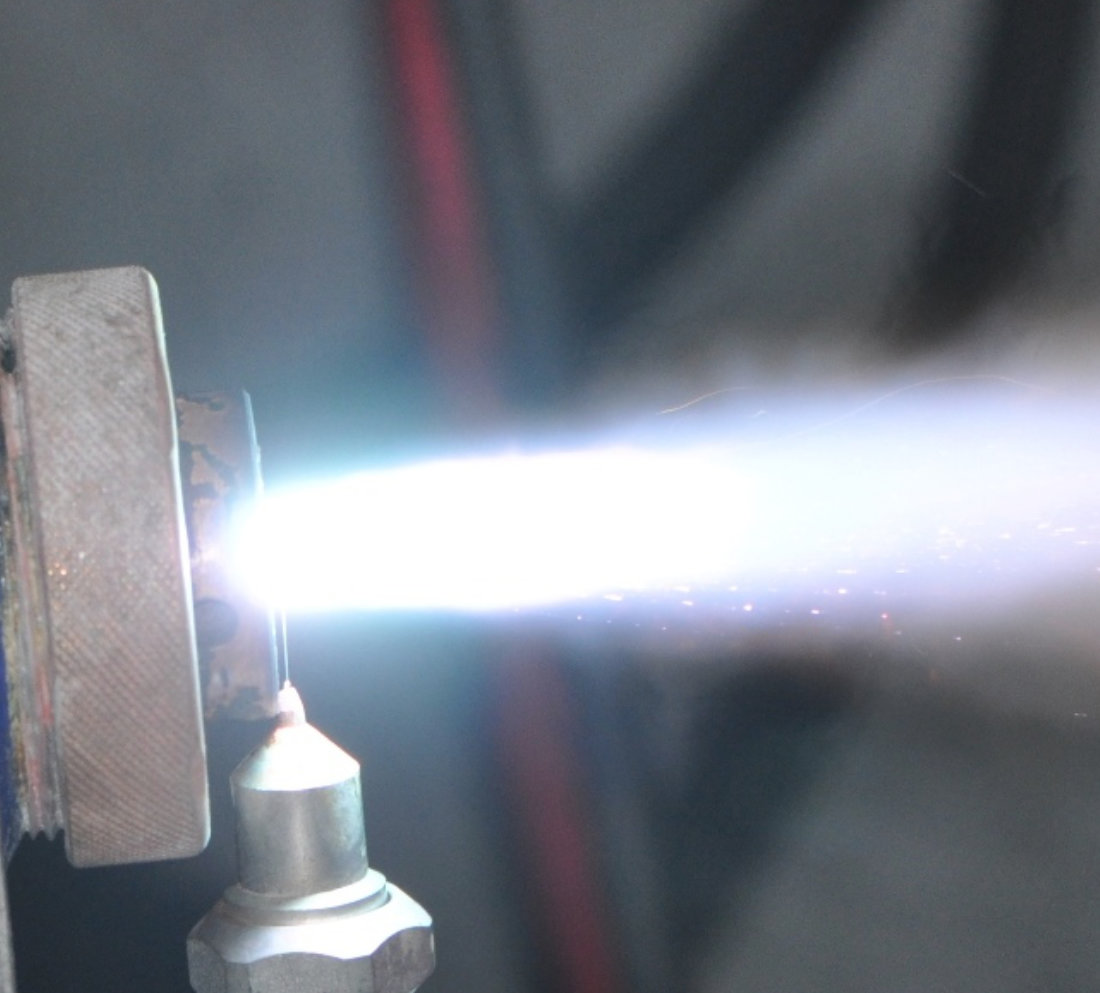 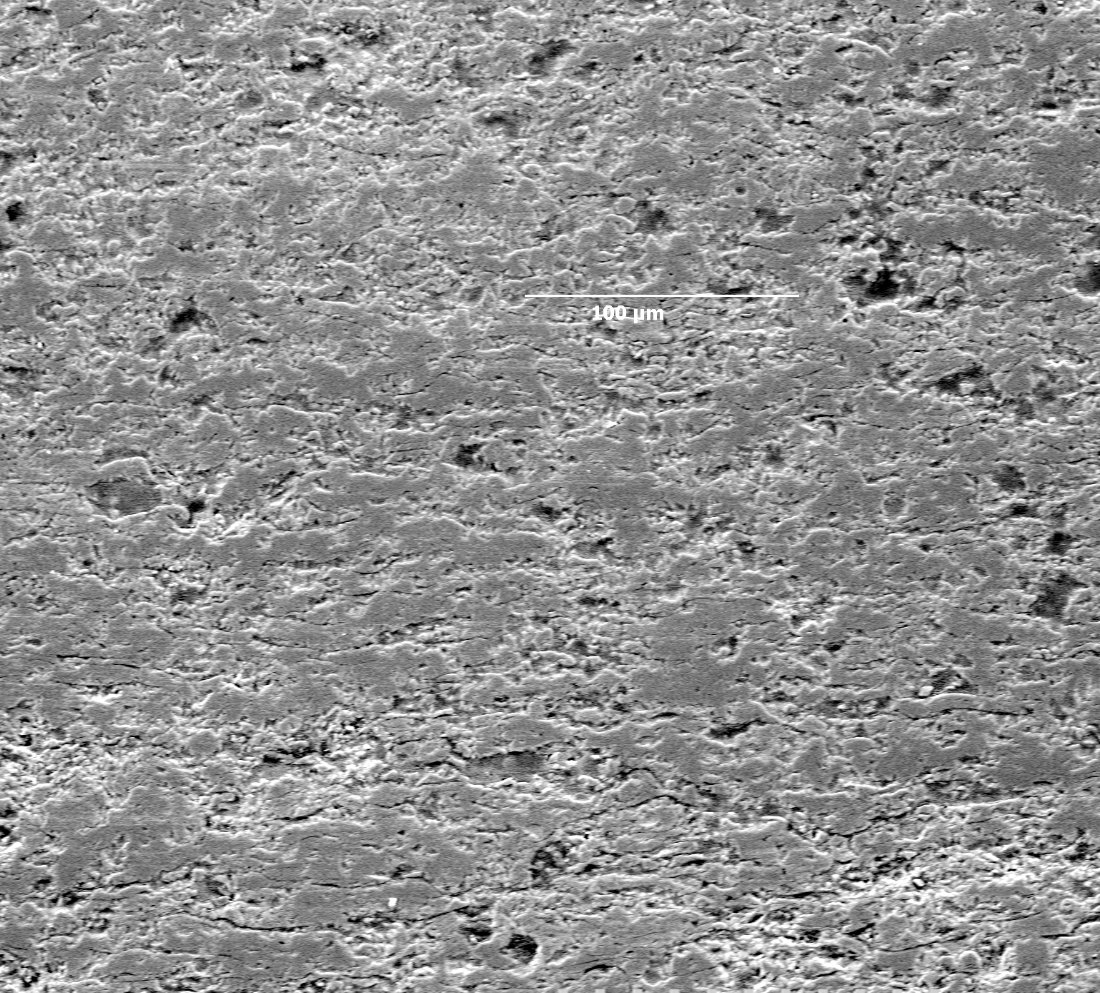 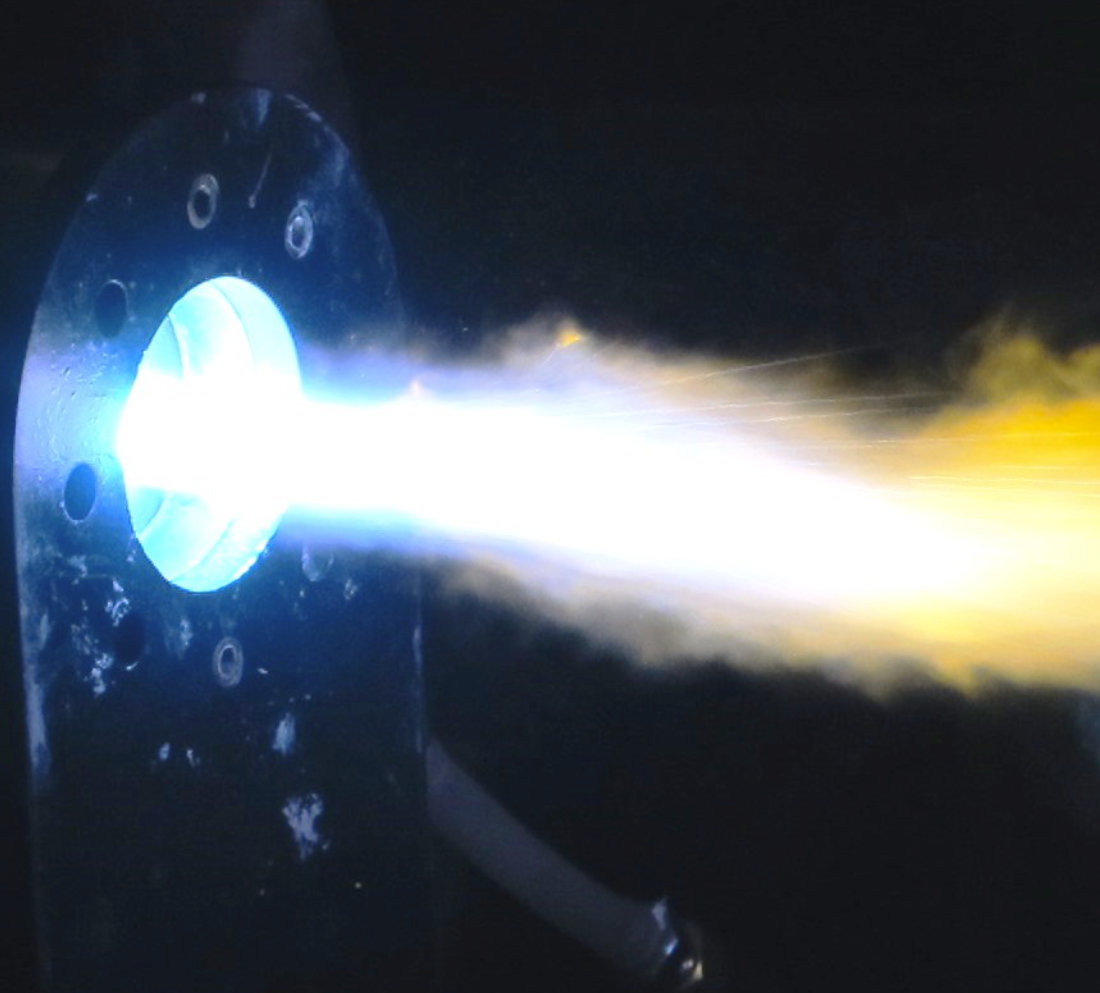 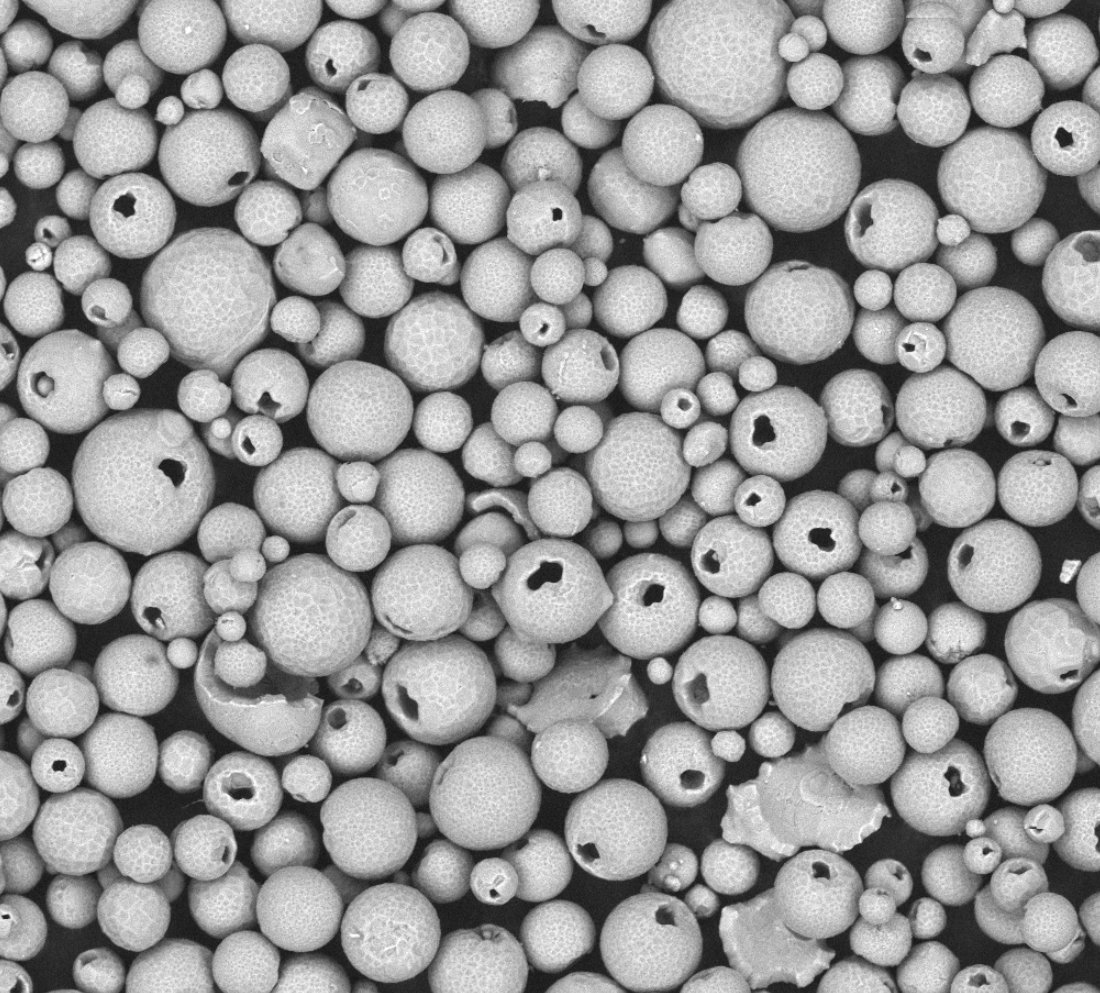 In Ablazeon’s DC plasma torches, the plasma is generated by an electrical current passing through the gases flowing between a conical-shaped graphite cathode and a cylindrical anode. The use of carbon dioxide (CO2) and hydrocarbon (e.g. CH4) gas mixtures has key advantages when compared with conventional argon and helium gases.  Thermal conductivity of the plasma is enhanced, leading to better process efficiency and heat transfer. In addition, carbon ionization generates an ionic current towards the graphite cathode, producing carbon deposition that compensates for the carbon cathode sublimation, thus resulting in longer cathode life.

High input power up to 200kW

High thermal efficiency up to 75% 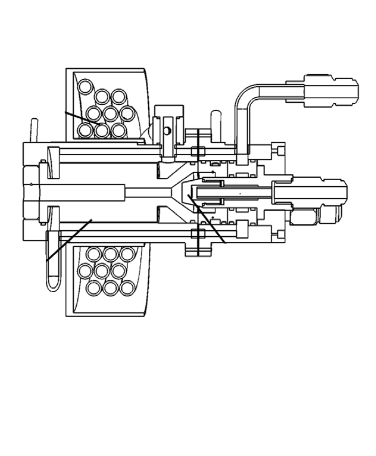